What makes a writer - not plot, not characters, not language... It's Voice. Original voice. One that brings even dinosaurs to life:) 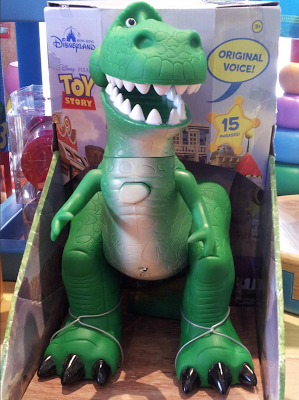 But what is Voice really?

Here's an illustration through the voices of Ghalib, Mir and Mohinder Singh Bedi, three Urdu poets. In this case, each is expressing his thoughts on a particular subject - neem-kash, neem-baaz, or half-open/dreamy eyes - which is often used in Urdu shayari with reference to love/the beloved's charm.

Mir in those half-open eyes,
Resides the intoxication of wine

Were someone to ask me about your half-open eyes like a half-drawn arrow,
Would my heart be in such tumult if it were pierced

What if your half-open eyes are like a half-drawn arrow,
The pleasure indeed is in it piercing the heart

Voice then is a writer's world view articulated afresh in his writing!

Posted by Manreet Sodhi Someshwar at 12:31